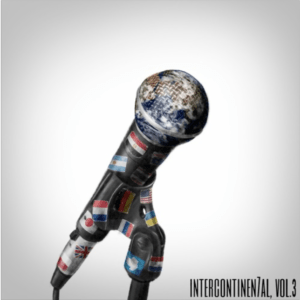 If you are ever faced with that silly statement, “How can music change the world? It’s just music!”, then all you’ve got to do is tell them about the story of Intercontinen7al’s latest release, “War’s The Noise”. The classic rock release is part of an upcoming project that’s set out to change the world by having all its proceeds funneled into a Ukrainian refugee relief fund. That said, “War’s The Noise” is a masterpiece of rock music that’s explosive with energy and just electrifies the room it’s blasting in!

Intercontinen7al is one band you’ll never experience anywhere else, as their story is fairytale material. Banded through BandLab during the peak of the COVID-19 pandemic in 2020, the band features 22 musicians from all over the globe. In fact, Intercontinen7al is the only band in the world to have its music recorded and produced on all 7 continents! Since their debut, they’ve recorded and released 12 original songs targeted toward funding charities and helping others during these hard times. Worthy of all the support and recognition, be sure to check out “War’s The Noise” to hit two birds with one stone, fund the cause and enjoy good music! 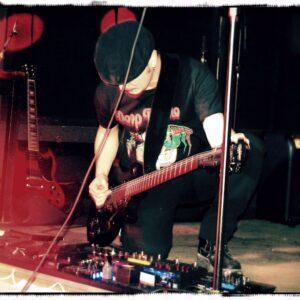 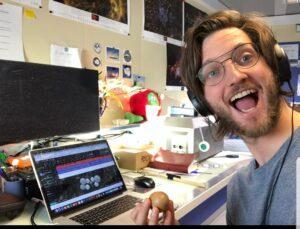 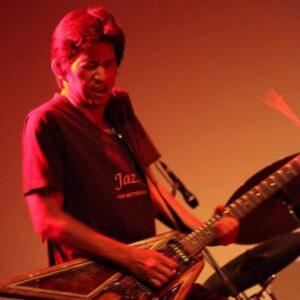 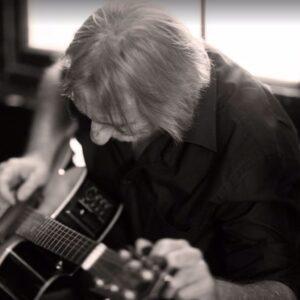 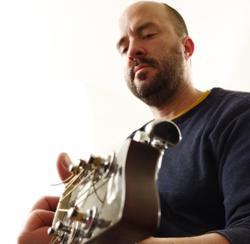 “War’s The Noise” is the result of geniuses at work who’ve dedicated countless hours to perfecting every minor detail of the song’s instrumentals and lyrics. Insisting on capturing the essence of war and peace in the song, they’ve created an incredible build-up of instrumental melodies that explodes towards the finale of the single. Combined with the thought-provocative lyrics of the single, the rock classic is set to become the song to go to when speaking about the Ukrainian-Russian war. Discover music as you’ve never seen before and enjoy the mixture of cultures that worked and contributed to perfecting it. 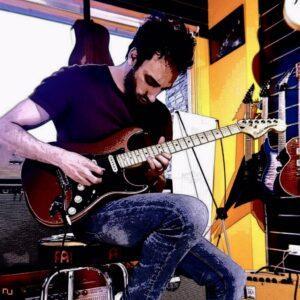 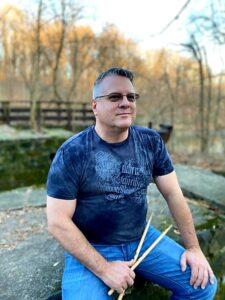 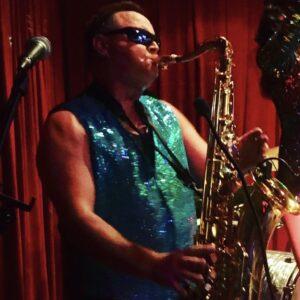 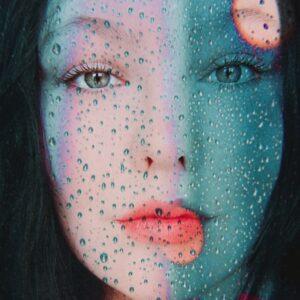 Intercontinental’s presence on social media and other platforms has been recently gaining traction since they announced their upcoming album. So be sure to follow them on their platforms to get notified as soon as the album goes public.

You can discover everything about the bank through their website at https://intercontinen7al.com/about

This site uses Akismet to reduce spam. Learn how your comment data is processed.